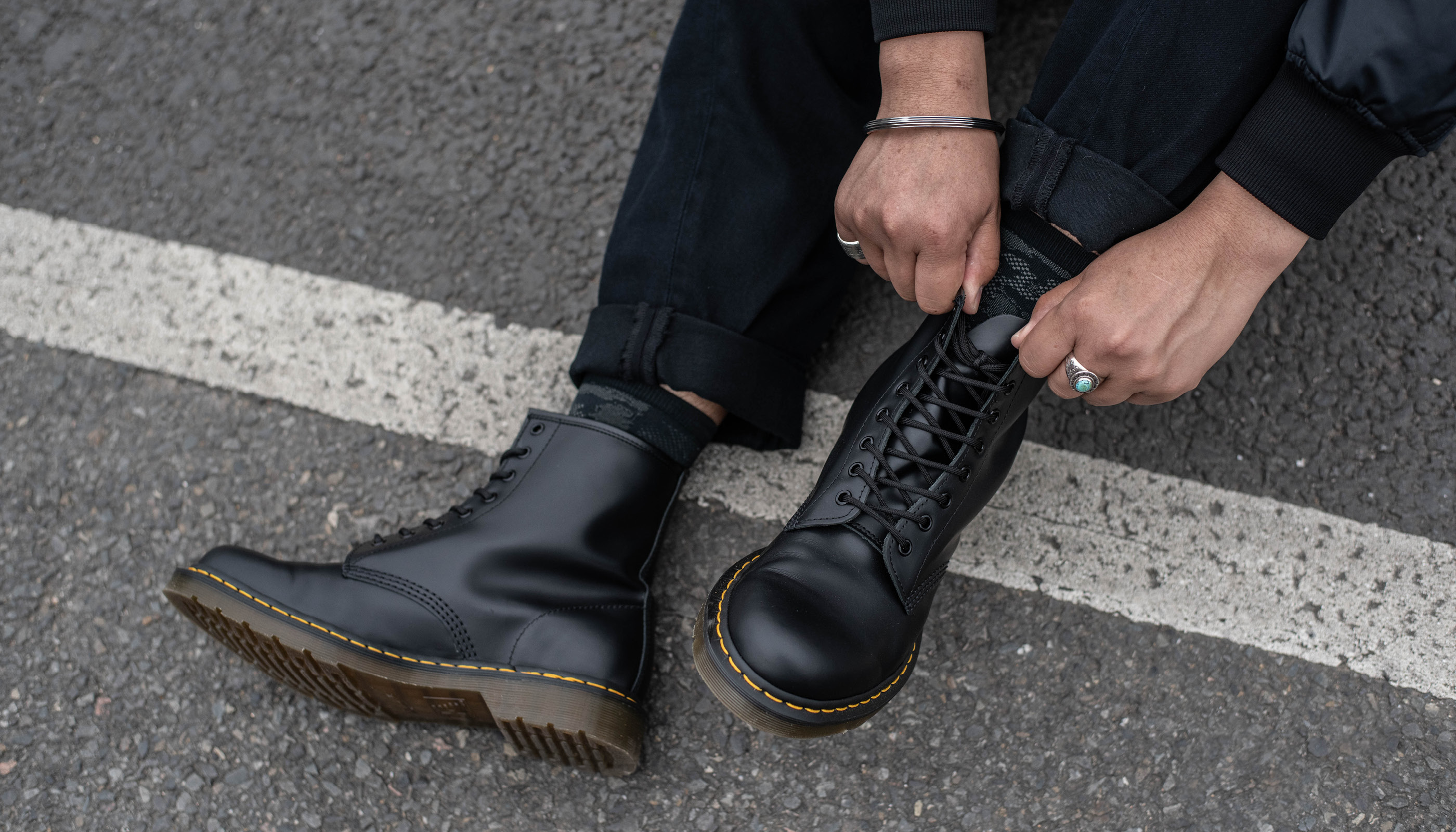 A representation of rebellion and free-thinking youth culture, the Dr. Martens brand has transformed itself from a reliable work boot to a popular range of lifestyle footwear.

‍
The brand was founded in 1960 as a collaboration between Bill Griggs, an English bootmaker, and Dr. Martens and Dr. Funck, a pair of German inventors who invented an air-cushioned sole in response to a skiing injury. The boots’ comfort levels were unsurpassed and ensured the brand’s popularity.

‍
When the subculture of riotous individualism exploded during and after the ’50s, Dr. Martens became cemented on the world stage as a fashion statement of style-conscious rebellion.

‍
In 1989, Accent Group obtained the right to be the first Dr. Martens manufacturers outside of the UK, which they did in their Dunedin factory for several years. Accent Group is the exclusive distributor of Dr. Martens in Australia and New Zealand.