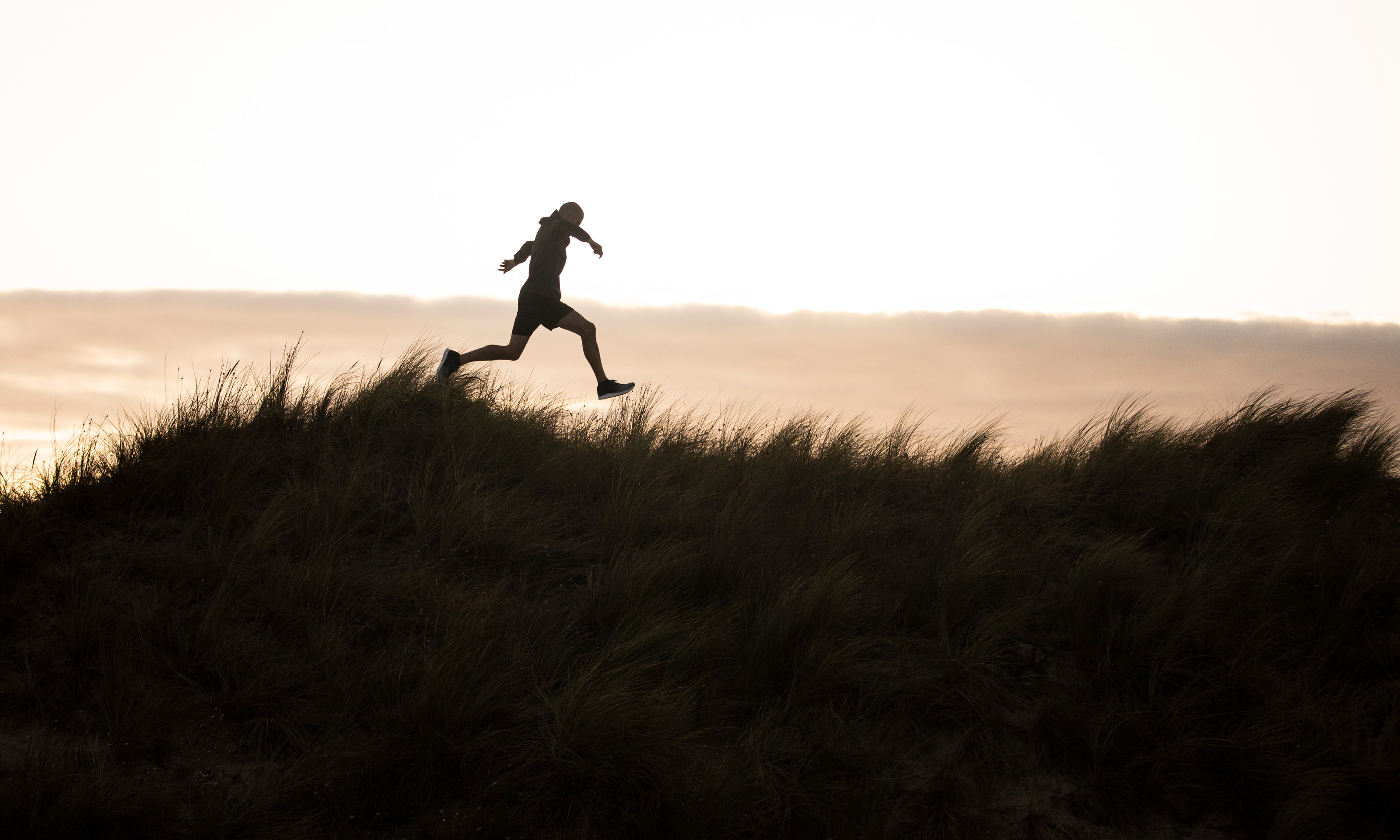 Saucony believes in the transformative power of running.

‍
From the moment we lace up our shoes to the way we feel when we hit our stride and experience the runner's high: running inspires us, for good.

‍
Within 12 years of opening the first factory, Saucony produced more than 800 pairs of shoes a day. In 1977, Saucony shoes were awarded "Best Quality" in Consumer Reports magazine. Saucony quickly went from the serious runner's best-kept secret to the most sought-after running shoe of the time and has since won numerous awards for their designs, comfort levels, and athletic innovation.

‍
Today, Saucony is synonymous with high-performance footwear and is a leading global running lifestyle brand that fuses performance, innovation, and style. Accent Group has been distributing the Saucony brand in Australia and New Zealand since December 2013. As a premium running and heritage brand, it's ranged in premium retailers worldwide, including Accent Group's own The Athlete's Foot and Platypus Shoes channels.