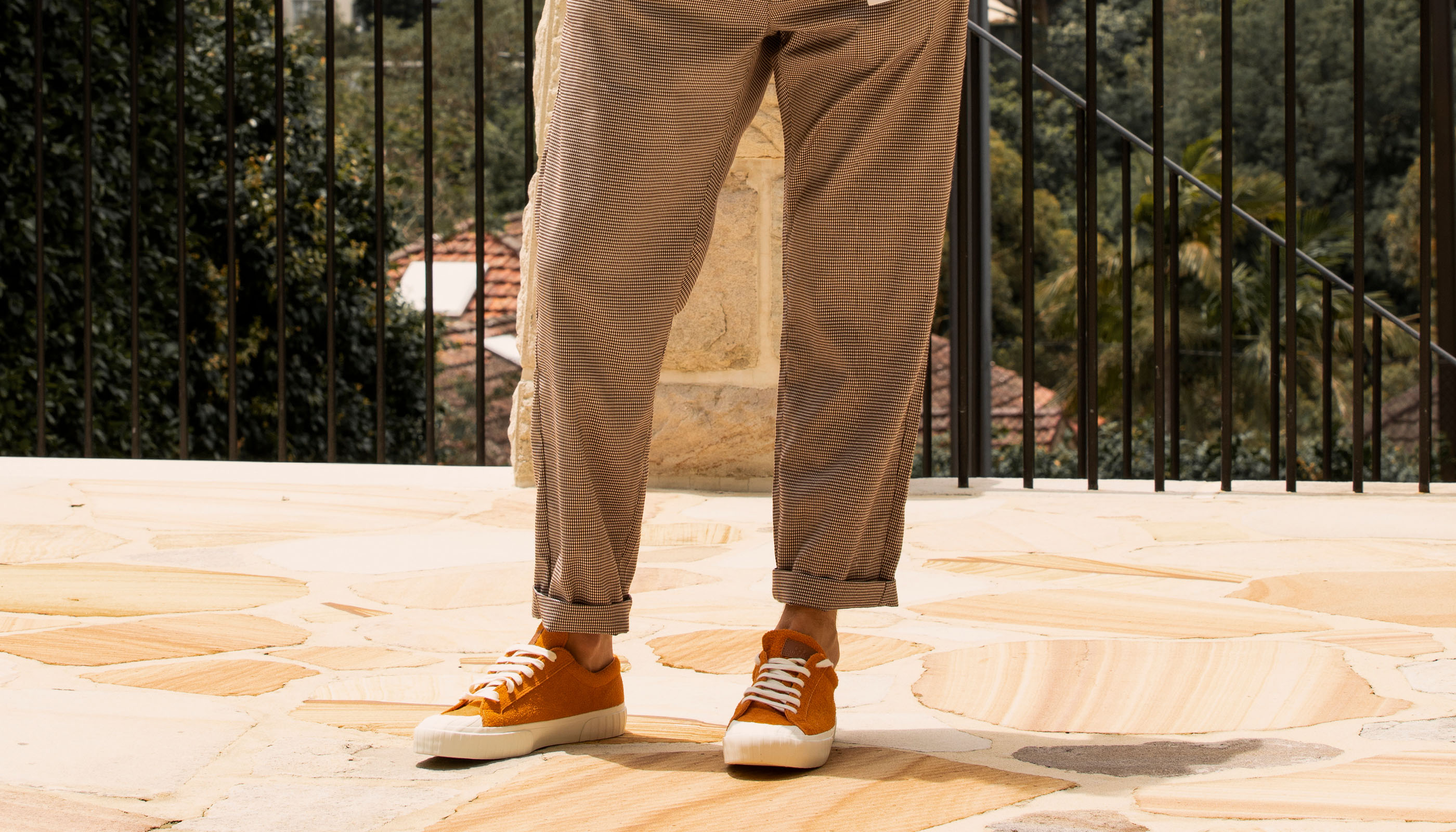 The people's shoe of Italy for over 100 years.. An icon and fashion staple with the likes of Hailey Bieber, Ariana Grande & more.

Timeless yet trendy, Superga sneakers are the staple of the modern casual style. Made in clean cuts with minimalistic design, these sneakers quickly became popular due to their simplicity and originality.

Back in 1911, Italian designer Walter Martiny established Superga in the city of Turin. Originally, the brand was focused on the production of tennis shoes, including the famous “2750 Classic” sneakers. As their popularity grew, the brand started introducing new shoe styles to their range and expanded to men, women and children footwear.

Versatile yet classic, Superga’s designs are known for their uniqueness and authenticity as well as original style features such as woven rope, metallic and print finishes.

From classic whites to camo vibes, Superga shoe range has something for everyone’s style and preference.