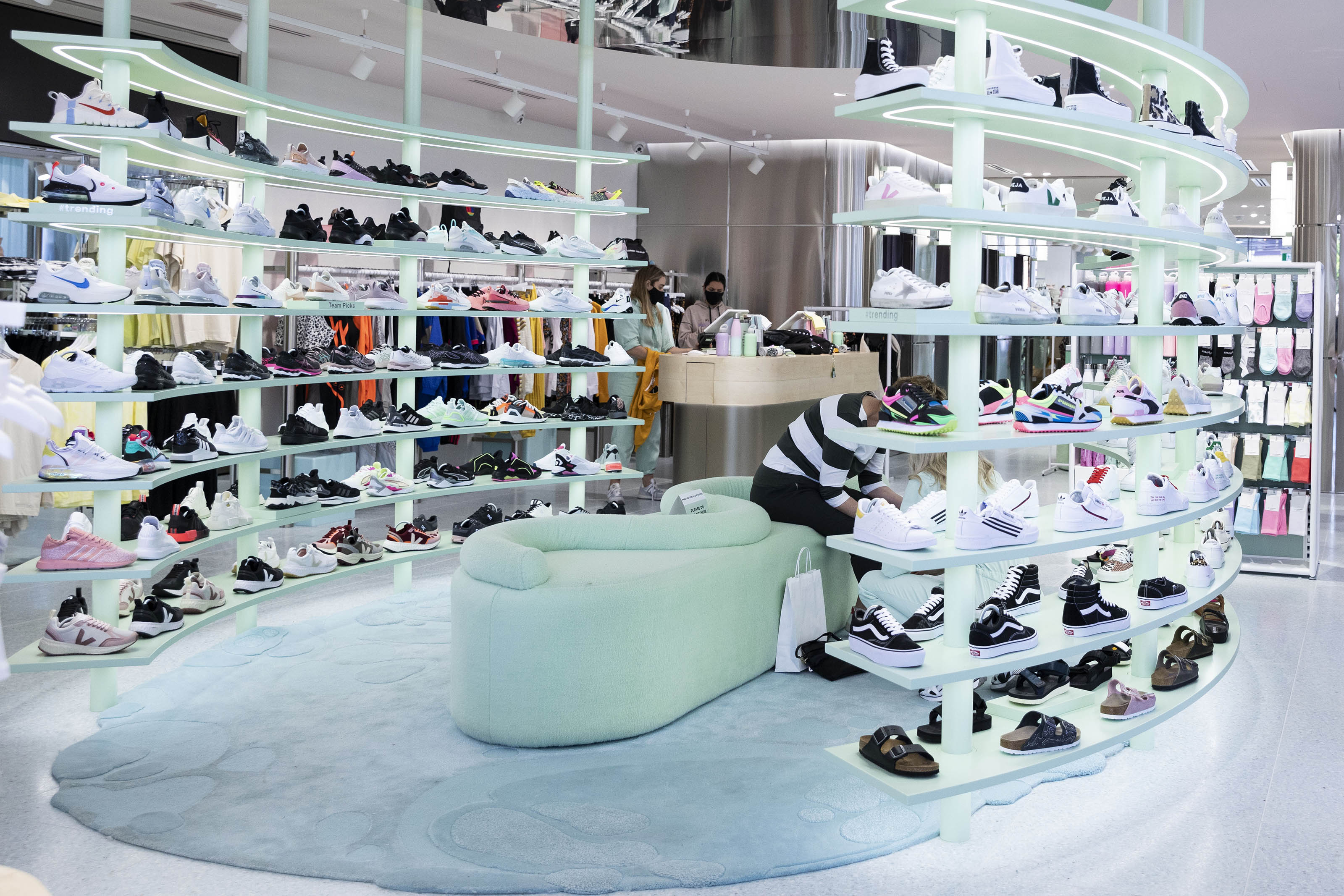 David has over 20 years’ experience as a director of both public and private companies and has spent more than 30 years working in corporate advisory roles to Australian and international organisations. He brings extensive knowledge of mergers and acquisitions and capital raisings, IPOs, and joint ventures. David also has a proven track record in guiding businesses to successfully harness their digital asset capability to explore and grow new markets. David has held several senior roles with Freehills (Partner) and boutique investment bank Wentworth Associates (acquired by Investec in 2001). In addition, he founded an independent corporate advisory and investment firm, Lexicon Partners, in 2001, where he still serves as Founding Principal.

David has been a Non-Executive Director of Accent Group since October 2006 and was appointed Non-Executive Chairman in November 2017. He is also the Chairman of the Remuneration and Nomination Committee and a member of the Audit and Risk Committee.

A founding director and shareholder of Accent Group, Michael has extensive knowledge of the processes required to effectively launch, source, and manage global brands within the Australasian market. From Accent Group’s inception, Michael has been intimately involved in developing all major strategic initiatives for the business initially from 1988 as marketing director before becoming CEO in 1998 until the sale to RCG Group in May 2015. Michael then became Accent Group’s Chairman until August 2016, when he moved to a non-executive role. Michael is a member of the Company’s Digital Strategy Group.

Donna has over 35 years’ experience in retail, including senior executive positions in merchandising, planning, and marketing with Big W and David Jones. Donna is currently a non-executive director of Baby Bunting Group Limited and the Merchandise Director of Camilla Australia. Donna has a proven track record in developing and delivering retail strategy and business transformation. Donna was appointed Non-Executive Director in November 2017 and is a member of the Remuneration and Nomination Committee.

Joshua Lowcock MAICD is the New York-based Chief Digital Officer for Universal McCann, a global media and advertising agency. Joshua brings Accent Group proven retail expertise in the intersection of digital, data, and privacy. His retail experience includes Woolworths (Australia), Walmart, CVS Health, and companies such as P&G, Sony, and Coca-Cola. In his career, Joshua has lived and worked in Australia, China, and the USA in senior roles and was named as one of the 50 most indispensable people in media in the US by AdWeek (2018). Joshua was appointed Non-Executive Director in November 2019 and is a member of the Audit and Risk Committee and Chairman of the Digital Strategy Group.

For the latest news visit our LinkedIn